X-ray fluorescence (XRF) is an analytical method using emission spectroscopy to identify the presence of specific elements in most materials. Every element has a unique emission signature, making it possible to quantify the presence of an element by the relative strength of the emission. Instrumentation has evolved to the point where hand-held XRF can be used in the field for on-site testing purposes. While X-ray fluorescence is a very accurate and reliable instrumentation-based method for quantitative analysis of chemical elements, it should not be used as the sole identifier of toxic or Chinese drywall. To identify problem drywall, XRF is used to target the alkali earth element, strontium, as the primary identifier of problem drywall. There is no doubt the XRF will determine the accurate level of strontium in the wall section being scanned. However, there are several chemistry-related considerations that should force us to take a closer look at using only strontium content as the flag for identification of problem drywall.

Strontium is a relatively plentiful element on Earth. Strontium-containing minerals, such as strontianite (strontium carbonate) and celestite (strontium sulfate), may be found in various concentrations in natural gypsum deposits. Natural gypsum is used in the production of drywall.  Therefore, drywall will often have some strontium present at varying levels. 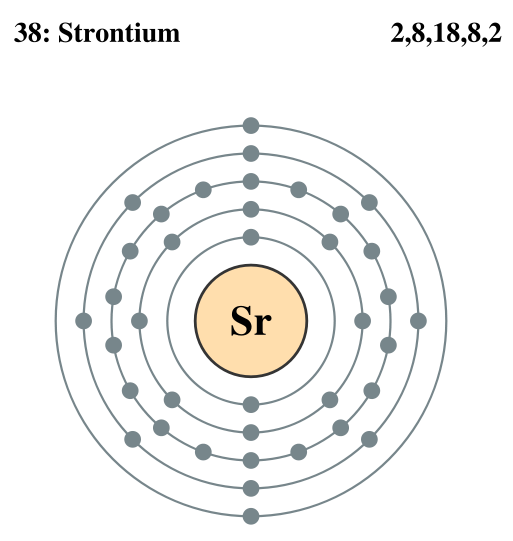 The XRF method tests for strontium, which:

Why Get a Home Inspection If You’re Buying “As Is”?